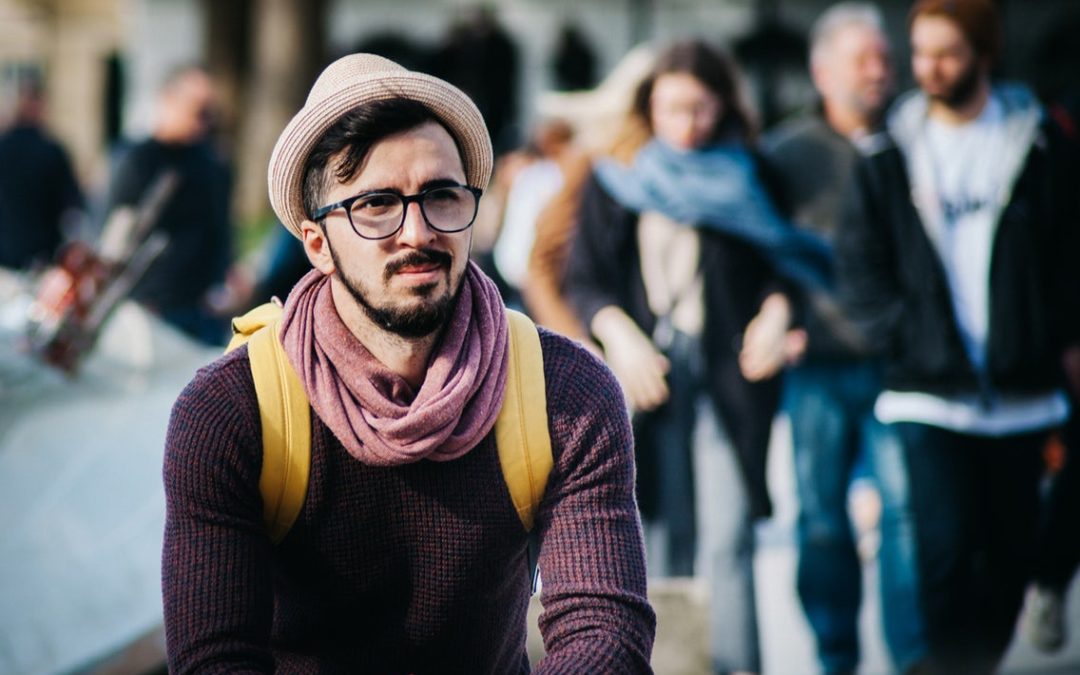 Swedish study confirmed link between birth order and risk of childhood disease. Is it better to be the first-born or the younger child? The answer– at least when it comes to certain diseases– is something Swedish researchers may now know.

A study from the Karolinska Institute in Sweden found that birth order and the presence or absence of siblings affected a child’s risk of developing asthma, diabetes, ADHD and respiratory infections.

“Our study confirms a link between sibship and childhood disease,” principal researcher, Catarina Almqvist Malmros, MD, said in a press release. “We found that single children had a higher risk of asthma, diabetes and ADHD than firstborns who had younger siblings, but showed no difference in the risk of developing respiratory infections.”

Dr. Malmros is a professor at Karolinska Institute’s Department of Medical Epidemiology and Biostatistics and a pediatrician at Astrid Lindgren’s Children’s Hospital.

Previous research showed that younger siblings are less likely to develop asthma, allergies such as hay fever and atopic eczema–a skin condition. A link between younger siblings and lower risks of type 1 diabetes and ADHD has also been confirmed in the past.

This study was an attempt to develop a more global understanding of the relationship between sibship and diseases. Professor Almqvist Malmros and colleagues analyzed sibship data from the Swedish Multigenerational Registry.

The researchers were unable to determine exactly which birth order affected disease patterns. They theorized that the children might have been exposed to different bacteria or viruses or that the environment in the uterus during pregnancy could have had an effect.

The study was published in the June 2016 issue of the Journal of Allergy and Clinical Immunology. Funding for the study was provided by the Swedish Research Council, the Swedish initiative for Research on Microdata in the Social and Medical Sciences, the Swedish Heart Lung Foundation, the Åke Wiberg foundation, Sällskapet Barnavård, the Stockholm County Council (ALF project) and the Strategic Research Program in Epidemiology at Karolinska Institute.