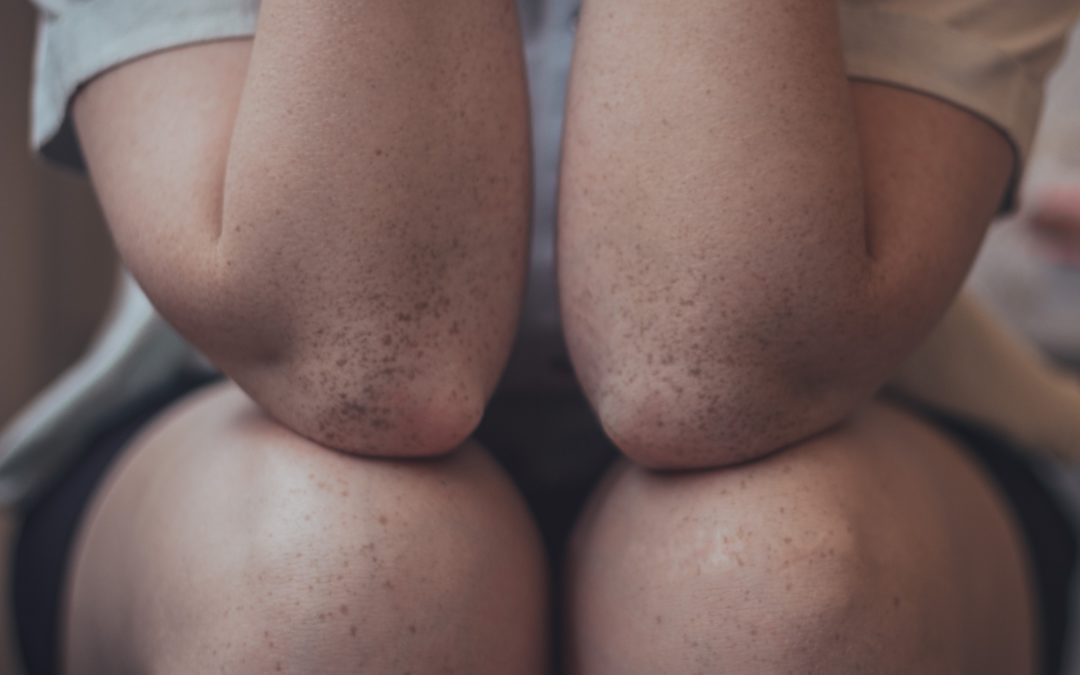 Scientists from VIB-UGent have discovered insights for a possible new therapy for eczema that also reduces the severity of asthma. The findings are an important next step in understanding the relationship between the two inflammatory diseases and to developing effective therapies. The results of the study are published in the Journal of Investigative Dermatology.

Children with atopic dermatitis (AD), a type of eczema of the skin, show an increased risk of developing asthma later in life. This phenomenon, also known as atopic march, raises questions on whether therapies can be developed that not only tackle AD, but also prevent the onset of other allergic diseases. Intrigued by this possibility, a team of VIB scientists took to the lab.

Marching from the skin to the lungs

House dust mites are known culprits in the development of both AD and asthma, as exposure to the mites induces inflammation. Dr. Julie Deckers, Prof. Karolien De Bosscher and Prof. Hamida Hammad (all VIB-UGent Center for Inflammation Research) created a mouse model to look further into the relationship between the two diseases.

Dr. Julie Deckers (VIB-UGent): “As predicted, our test showed that house dust mite-induced skin inflammation leads to aggravated levels of allergic airway inflammation. Yet, to our surprise, this response significantly differs from the reaction to direct exposure of house dust mites in the lungs without prior skin inflammation. These results have given us a deeper understanding of the complexity of the atopic march.”

One therapy to rule them all

The real challenge, however, was to investigate whether the relief of skin inflammation might influence the subsequent development of asthma. The team therefore combined two anti-inflammatory compounds — corticosteroids and PPARƴ agonists — into one potential treatment in mice.

Dr. Julie Deckers (VIB-UGent Center for Inflammation Research): “The combined therapy effectively alleviated AD, but was insufficient at preventing allergic asthmatic response in the lungs. However, the treatment did significantly reduce the severity of the asthma by counteracting one aspect of the specific immune response in the lungs. In this way, the therapy represents a potent remedy against allergic skin inflammation and the aggravation of atopic march.”

The team is now looking for industrial partners to develop clinical trials for the therapy, making the leap from mouse to man. At the same time, they plan to further investigate the exact mechanisms driving the progression from AD to asthma in order to develop alternative therapies that can halt the atopic march.